from the field A Rock Star of Olive Oil: Q&A with Master Miller Bob Singletary

from the field A Rock Star of Olive Oil: Q&A with Master Miller Bob Singletary 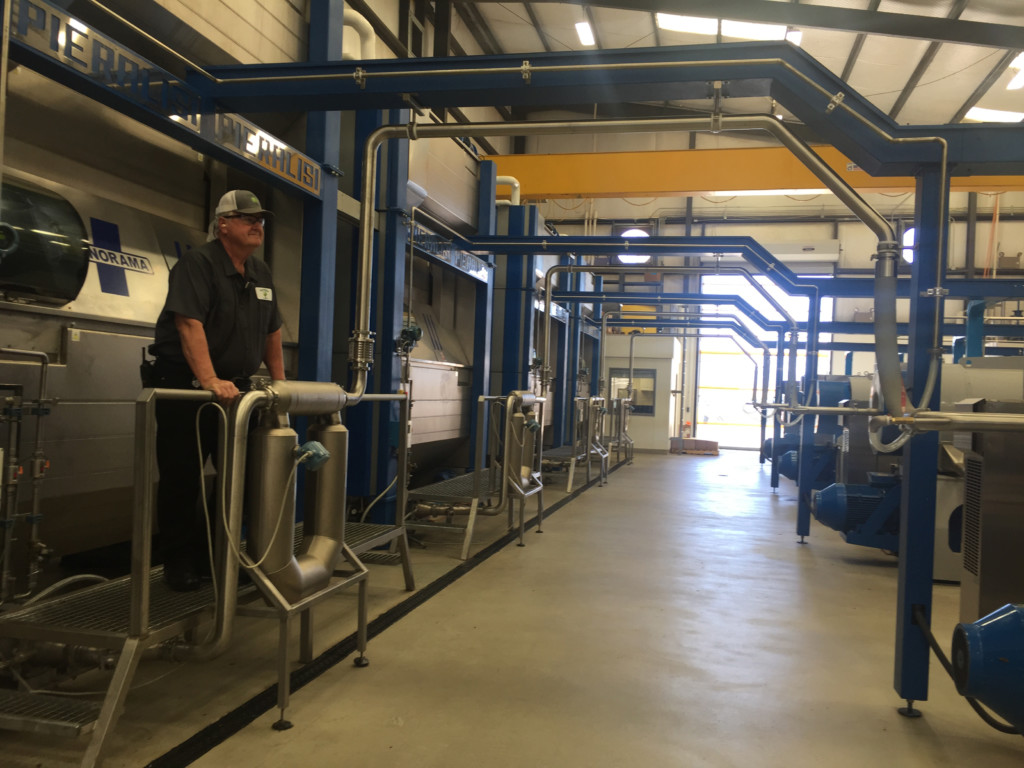 Master Miller Bob Singletary has been making olive oil since 1983. "This was long before domestic olive oil was fashionable in the United States," he says. Now, the olive oil expert is in charge of the milling, production, and quality of the extra virgin olive oil at California Olive Ranch's state-of-the-art mill in Artois, California. He's led the mill team since 2006, a success he attributes to "being in the right place at the right time."Bob, 68, spent his childhood in San Francisco, where he attended grade school. Later, Bob relocated from Colorado, where he lived with his wife and daughter, to Corning, California, where his parents - who were in failing health - had moved. It was then that he met a Greek gentleman named John Psyllos, whose family had made olive oil in Greece for years. Psyllos was passionate about making high-quality domestic olive oil and selling it in the U.S.. He became Bob's mentor. "He was my life's most unforgettable character," says Bob with fondness. "At the time, if you made 5,000 gallons of extra virgin olive oil in California, you were a rock star. Nobody else was doing it."More than three decades later, Bob applies his singular, extensive knowledge of olive oil production and quality control at California Olive Ranch. Working with the younger members of his team, he says, and seeing how motivated they are to create a great product, has been a career highlight. "They are the future of the quality aspect of production here and they really understand the importance of that," he says.In fact, quality control runs the mill. During harvest, every 15 to 30 minutes, Bob receives reports from his team members about how each of the lines are doing, as the fruit from 15k acres funnels through the system. "That ensures that the product we end up with is the highest quality we can make," he adds. The production is followed by tastings, wherein Bob tastes every batch in storage to ensure optimal flavor before it is bottled. He's partial to the Arbequina, but not surprisingly, loves all of the varietals produced at the mill. At the point of our conversation, Bob was preparing for the 2015 harvest, an exciting time of the year for the staff. "This is going to be a big year for us," he says, his voice filled with enthusiasm.And how does he feel now about his decades long career as a master miller?"It's really been a fun ride," Bob says with a laugh.