from the field Honoring Our Veterans

from the field Honoring Our Veterans 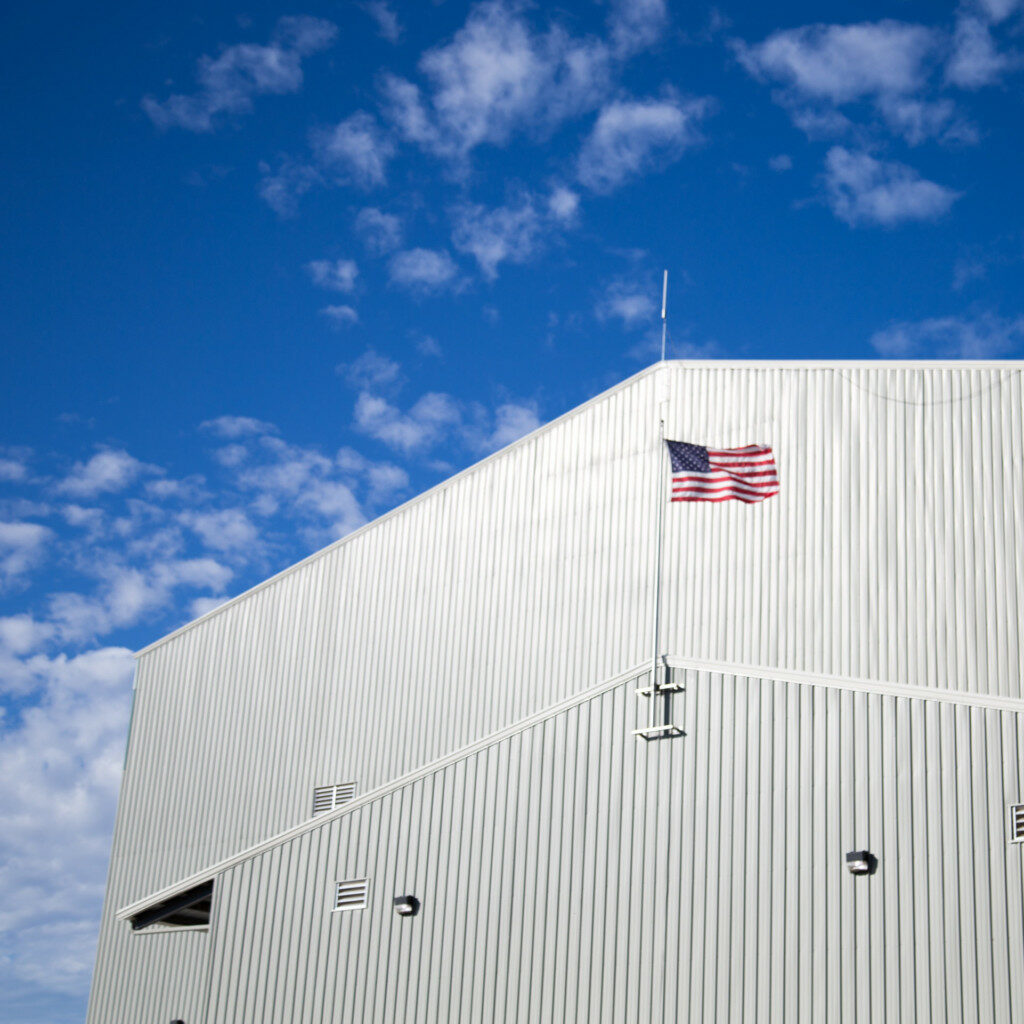 Since 1919, November 11th has been reserved as a day to acknowledge and express gratitude for all the men and women who have served in the US military, both in wartime and in peacetime, in active combat and in support roles. When we think of military service, our minds usually go first to the front line; we picture the men and women who experienced life-threatening combat. But, there are many other crucial roles in the military that may go unnoticed, and are just as important in promoting our national security. Today, we bring you with pride the stories of two of our own California Olive Ranch employees who've served in the military.Julie Terrell, a Business Development Analyst with California Olive Ranch, served for 6 ½ years in the US Army & Georgia Army National Guard, at Fort Benning, GA and Guantanamo Bay, Cuba after 9/11.

"This photo was taken at the Cuba/Guantanamo Bay border, which, to this day, is actively guarded by our US Marines." As part of the 178th Military Policy Company, Julie served as the Administrative NCO, making sure everyone was paid, promoted, and received their benefits – very important work! – and not without risk: “My unit was in charge of the detainee operations at Camp Delta – I lived only ½ mile from the detainee camp.” For Julie, Veteran’s Day is an opportunity to reflect, “on the memories I shared with my fellow friends and the soldiers who I served with, who lost their lives defending our country. In addition, I make sure to post messages on their FB pages (that their families now monitor), to show my appreciation.” 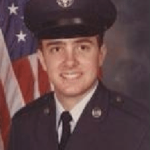 And further testament to the idea that any and every role is needed and important to the military is Ron Ward, our IT Director. Ron was stationed in Hawaii and Merced, serving across departments in the US Air Force from 1978-1982.While not every military job is glamorous or high-risk, all veterans have earned our appreciation and respect. And we like to think of this as a universal truth of sorts – each person, each job, plays an equally important role, from the farmers to the executives. Many thanks to all who serve and continue to serve, in our military and elsewhere, to promote our peace, safety, and unity.