tips & tricks Yes, You Can Deep Fry With EVOO

tips & tricks Yes, You Can Deep Fry With EVOO 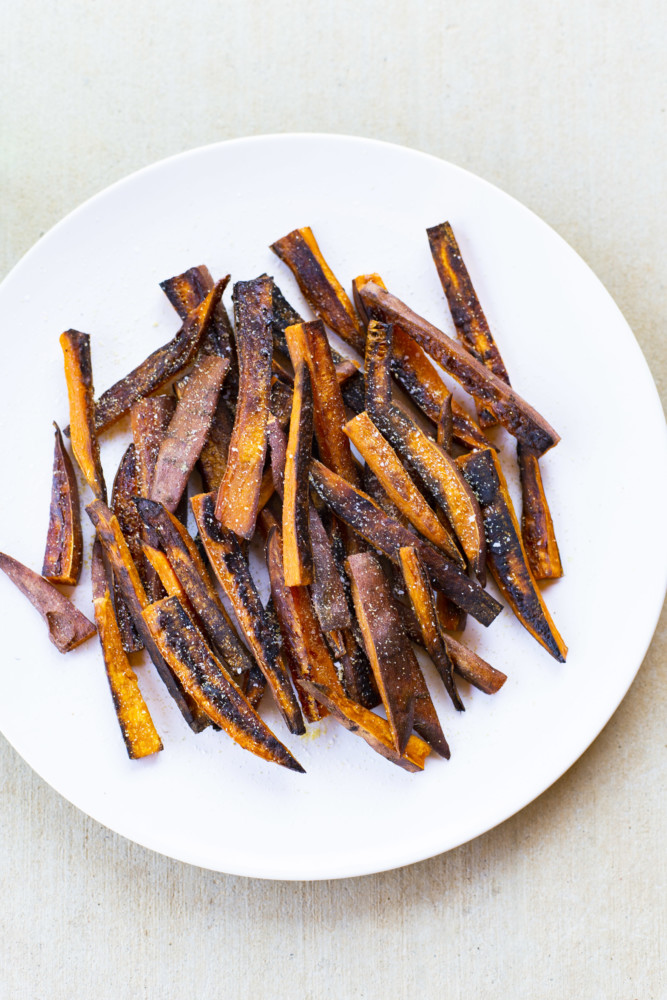 What Is Considered Deep Frying?

Any food that is cooked in hot fat is considered fried. Sauteing food with a small amount of fat in the pan is one form of frying. When the fat completely envelops the food, it is considered deep frying.

In order to deep fry something, the oil must reach a temperature that dehydrates the surface of the food and quickly forms a crust, but doesn’t cause it to burn before the inside of the food is cooked. Usually that happens when the oil is between 350°F and 375°F. 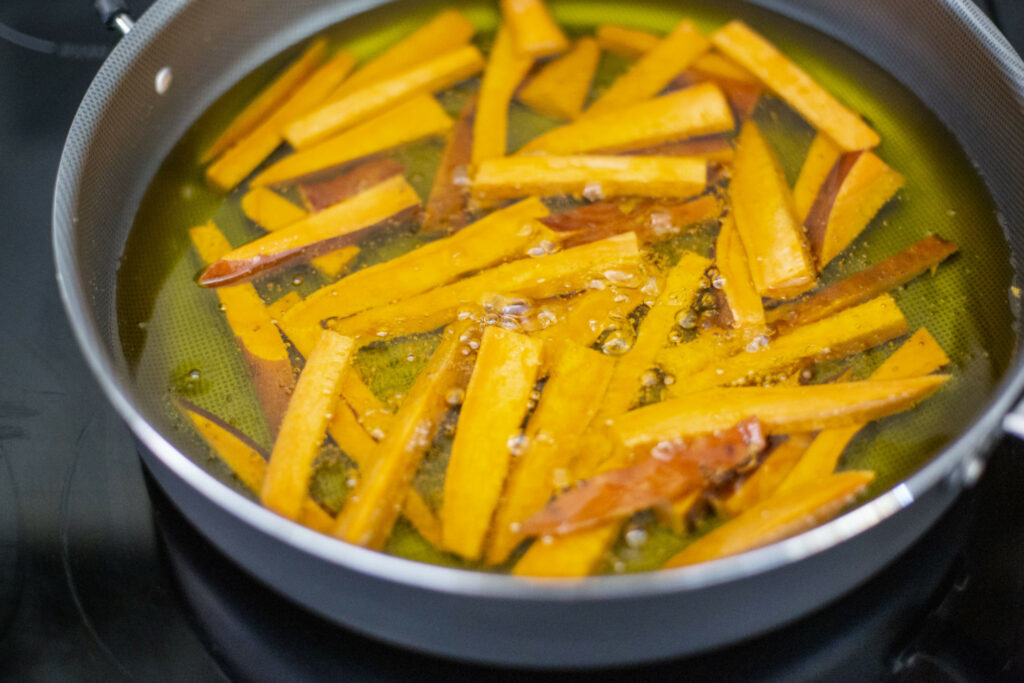 Every oil has a temperature at which it begins to break down, usually referred to as the smoke point. It’s a common myth that olive oil has a low smoke point, making it inadequate to deep fry with, but it is also a myth that oil needs to reach extreme temperatures in order to fry food. High-quality extra virgin olive oil has a smoke point of upwards of 425°F, well beyond the desired 350°F to 375 F range. A good rule of thumb to follow is that the higher the quality of oil and the fresher it is, the higher the smoke point.

In the article “The scientific truth on cooking with extra virgin olive oil” published by food science professors from the University of Bologna, they wrote, “The rule that recommends to use high smoke points oils is correct, although the smoke point of extra virgin olive oil is not so critical as one may think, especially if the oil is of good quality and the temperature of frying is in the right range.” 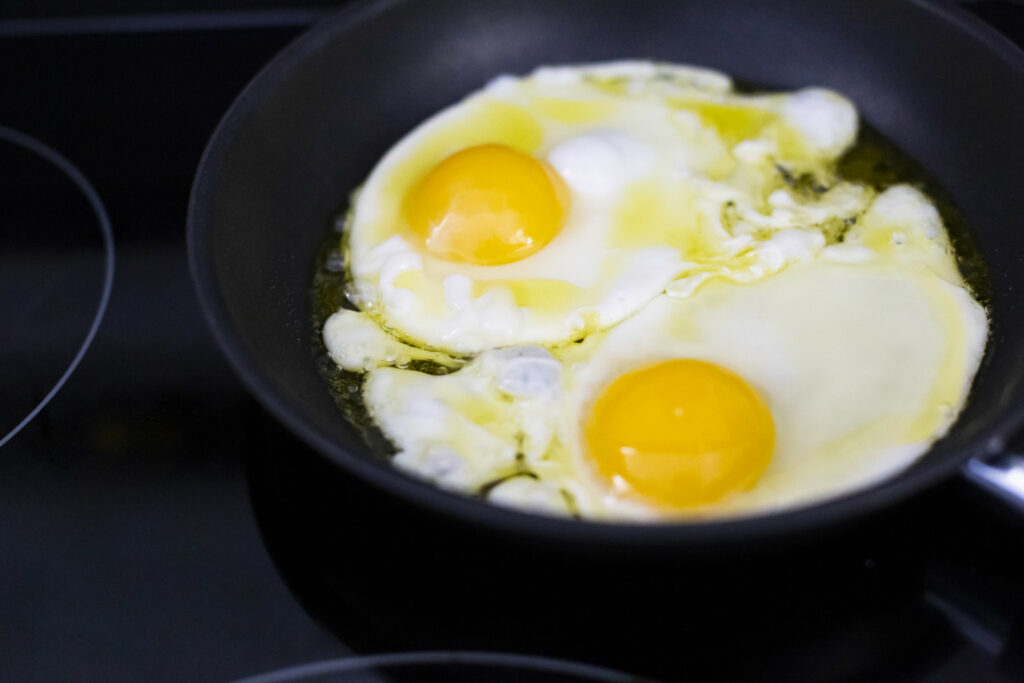 You Should Deep Fry With Olive Oil

Mediterranean food expert Nancy Harmon Jenkins wrote in Saveur magazine, “In the Mediterranean, chefs and home cooks wouldn’t dream of sautéeing, braising, and even deep-frying with anything else.” She wrote, “The fact is, most extra-virgin olive oils work for high-temperature techniques like frying and searing just as well as other cooking oils.” 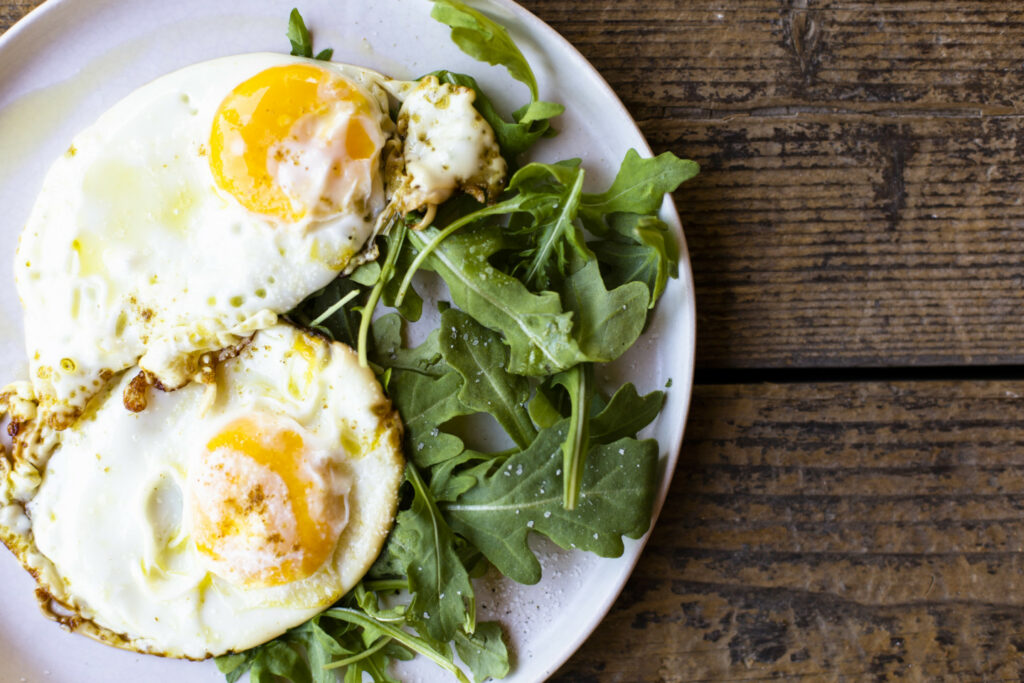 If you’re ready to give frying with extra virgin olive oil a try, check out our recipe for fried eggs on avocado toast here. If you fry with our olvie oil, tag us in your photos @CAOliveRanch.